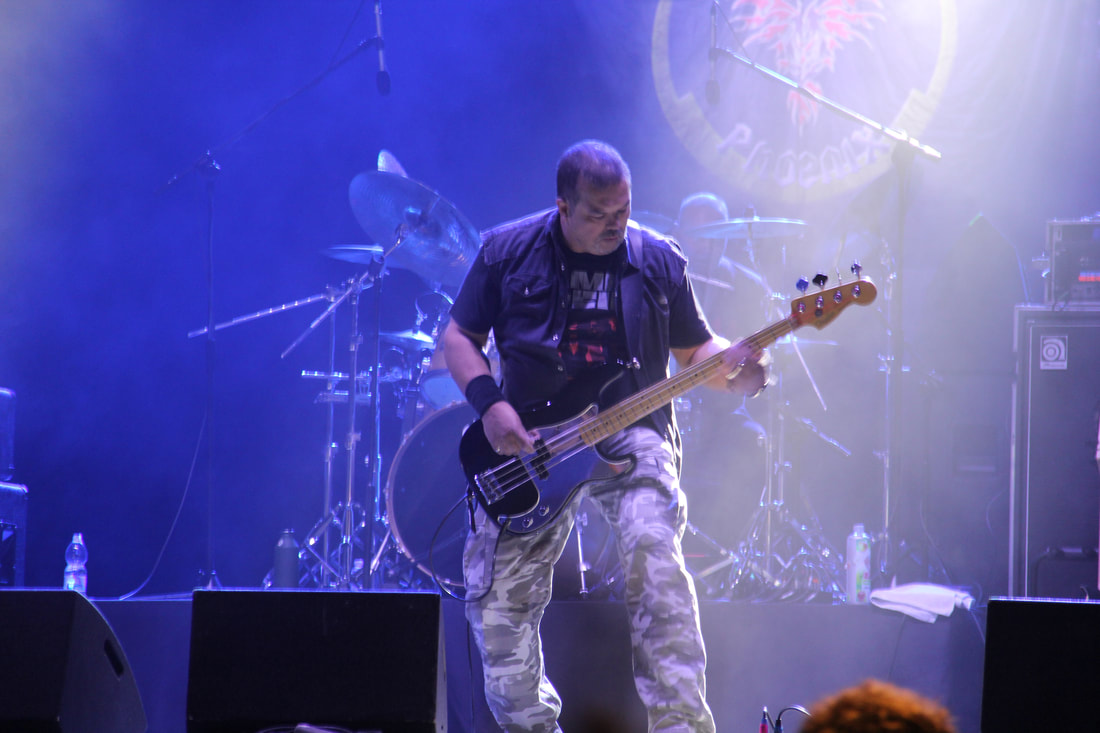 Hello everyone,
My name’s Marc, and I’m the bass player for Phoenix. I’ve been playing bass since the age of 26, but before that I’ve been playing drums. Playing bass in a band started off with a group of friends. We played for some years, but at some point, we parted ways. I took a break from it all until the age of 35 and started playing again in several bands which all led to Phoenix in the end.
Currently I am the only original member of Phoenix left all from back in 2008. Together with Mark, and the two Paul’s, we started as a 4-piece band. We quickly realized though; we needed an extra guitar player. That’s when, in 2009, Guus was added to the group, and we felt complete.
Through the years Phoenix has become a very big part of my life, and I could never give up on the band. We’ve struggled through time swapping members on all positions over the years (except myself and Guus of course), but we’ve always pulled through and managed to improve the band with every addition.
Nowadays I feel like Phoenix has become a band of friends, with members of great musical skills and characters. Even during the Covid period we managed to stay close as a group, all noses pointed in the same direction: Gigging and improving.
Phoenix has just one purpose:
To enjoy live shows as a band together with our fans!

Gear:
At the beginning the amps were small, but through time I started using big cabinet towers and power amps of 1000W. All of it came in heavyweight flight cases (which were practically too much to lift). When you’re getting older, you’ll have a realization at some point you must carry it all by yourself, and it’s too much to ask from your body. It’ll break you up to do it every gig and rehearsal, in and out of vans, up and down stages. In the end It meant I wanted to go smaller again. When phoenix decided to go all in-ear, it triggered me to downsize the rigs even more! Currently I’m only playing through an Pre-amp (and some pedals for effects). Doing so keeps my sound better, and clean. It’s incredibly compact. And, unexpectedly enough, my ears are less tired after playing! 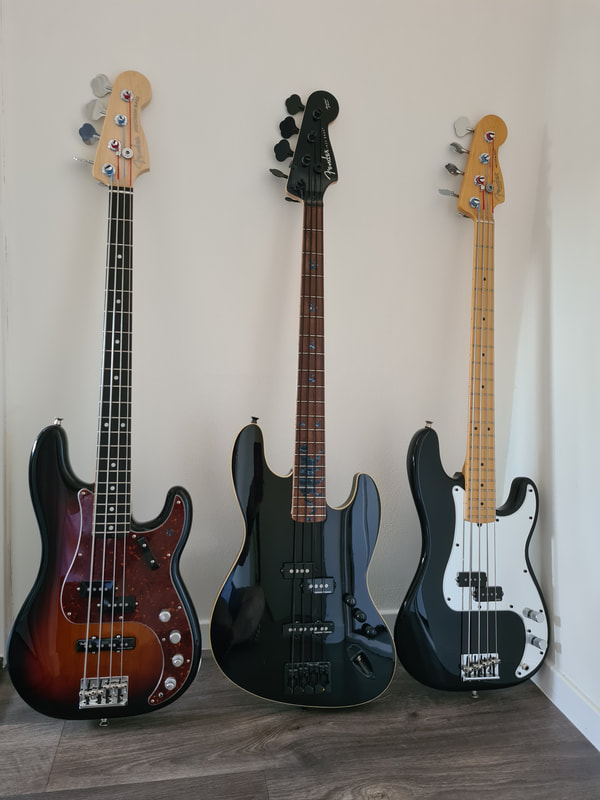 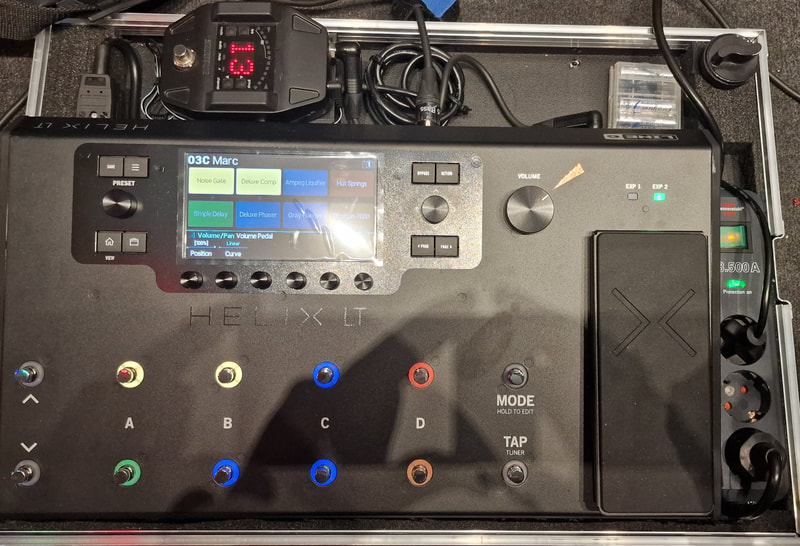 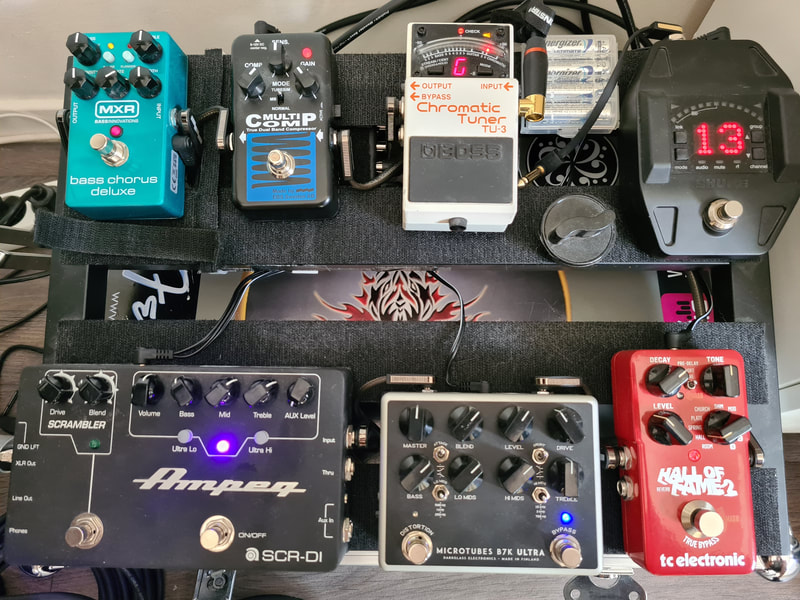 No more amps or cabs 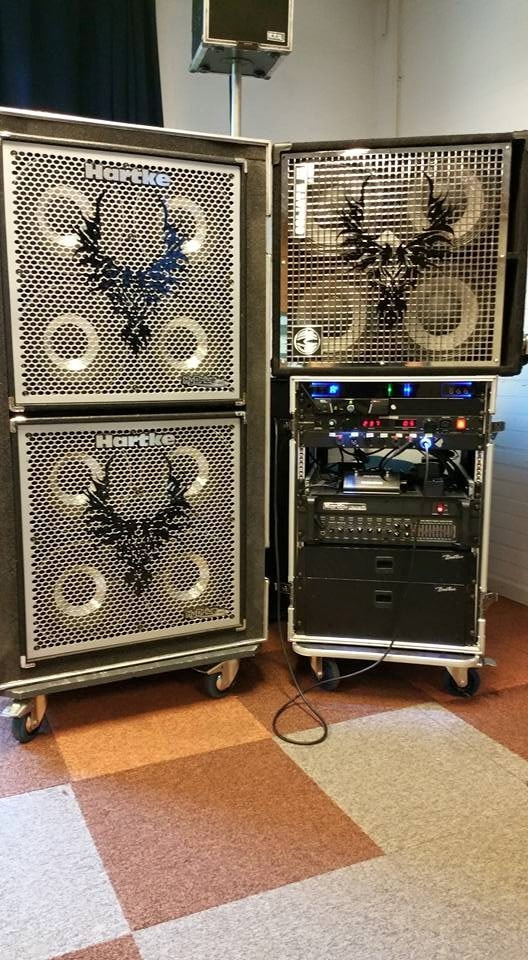